In 1985 a new department was started within the grounds of Mengo Hospital in Kampala.

In 1990 the Mengo Unit started a sister school at Guluddene, a few miles from Bugema. This was opened by Mrs Janet Museveni, the wife of the President of Uganda in 1991. In 2002, Guluddene Unit became a day and boarding section so that some of the older special needs children could learn more independence skills.

In 2004 the centre at Mengo was expanded and the Early Stimulation Centre (ESC) was created to to help disabled children from birth onwards.

Together the Early Stimulation Centre, Mengo Unit and Guluddene Unit were the Occupational Therapy Department in Mengo Hospital.

At the end of 2011, the ESC and Mengo Unit moved out of Mengo Hospital. A new NGO was started and subsequently a Trust which is called Pearls of Africa Special Needs Centres (PASNEC) Foundation. A new Head Office/Main Centre was established at Kanyanya. The Guluddene Centre continued under PASNEC until the end of 2018 when it moved to its own land at Seguku. PASNEC Foundation now comprises of Kanyanya and Seguku Centres. 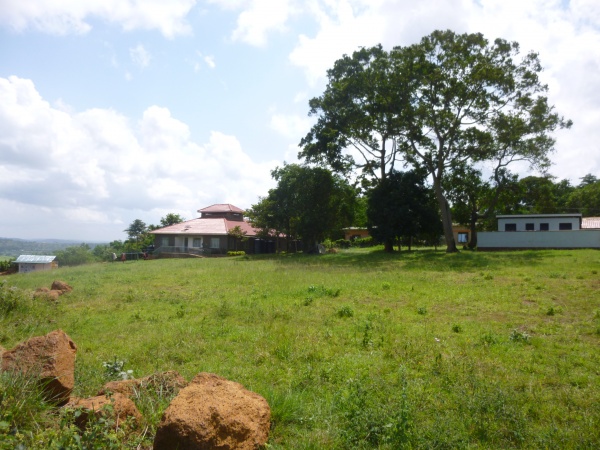 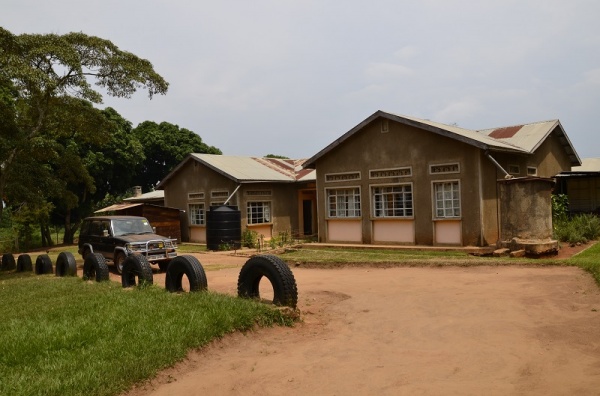 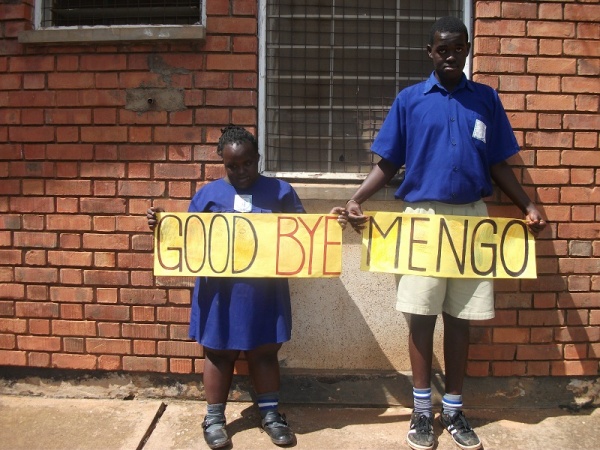 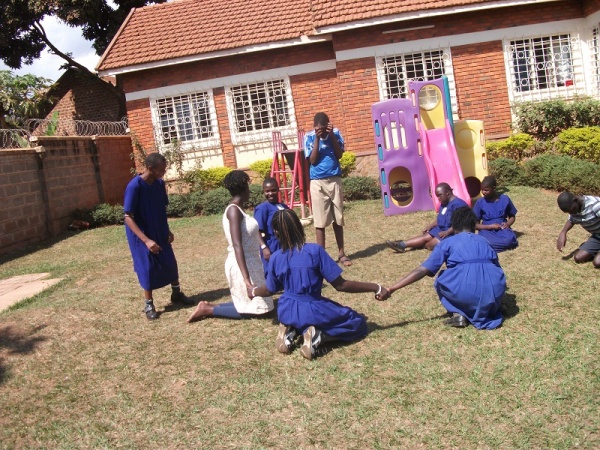 Drop Us a Line

We'd love to hear from you!